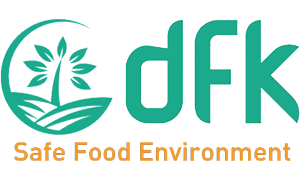 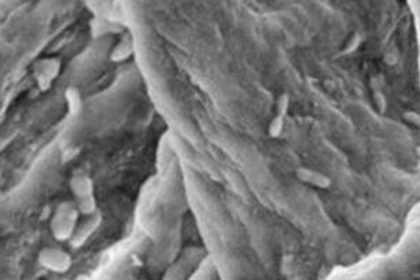 It is becoming more evident that Salmonella-associated outbreaks are not limited to contaminated foods of animal origin; they are periodically linked to consumption of fresh produce, including parsley and lettuce and S. Enteritidis and S. Typhimurium have been commonly isolated from fresh vegetables. Salmonella spp. can be transferred to the food chain directly from human or animal faecal sources, run-off of nearby farms, untreated manure, or from contaminated irrigation water. Additionally, there are various routes for cross-contamination in the kitchen and processing environments. Of food contact surfaces, cutting boards were shown to represent critical risk factors of cross-contamination and recontamination events. In many Mediterranean and Middle Eastern countries, leafy green parsley is typically eaten raw and prepared by fine chopping several batches.

Because of the convoluted nature of parsley leaves and no precedent for transfer studies with this vegetable, we chose parsley to evaluate the transfer rate of S. Typhimurium in scenarios that resemble normally occurring operations in restaurants and home kitchens. The aim was to quantify the transfer rate of Salmonella across all chopped batches from one originally contaminated bundle of parsley.

The transfer of bacterial cells to parsley chopped via water washed cutting board recorded high values, 64.0%. S. Typhimurium was apparently readily transferred into cutting boards, and later was capable of contaminating chopped parsley both at instant contact and at 24 h after washing the cutting board with water or soapy water combined with sponge scrubbing, with the ability to cross-contaminate the entire batches of leafy greens. Interestingly, considerable amounts of bacteria were transferred to 6 sets of clean parsley even when the contamination levels of parsley at the source was low.

It was evident in this study that the density of bacteria can remain constant up to 24 h supported by nutrients abundance. We believe that the survival of S. Typhimurium for a prolonged time (24 h) has been probably sustained by remaining substrates from parsley juice within knives-scars and fissures on the plastic boards’ surfaces which have been shown to be very difficult to clean and disinfect, although this may vary among the types of plastic cutting boards.Apparently, the simple domestic washing methods applied in restaurants using water and soapy water with sponge scrubbing (Faour-Klingbeil et al., 2016 http://www.sciencedirect.com/science/article/pii/S0023643816304625) reduced the transfer rate to all batches of parsley chopped subsequent to the contaminated samples on the same surface, but it did not effectively eliminate the risk of cross-contamination at instant and 24 h exposure to bacteria.

Therefore, the application of additional sanitation procedures such as hypochlorite solution should be a fundamental requirement after use with fresh produce not only after use with raw meat and poultry, especially as parsley is not further treated (ready-to-eat) and if there is a likelihood of inadequate food safety measures at harvest and post-harvest stages. 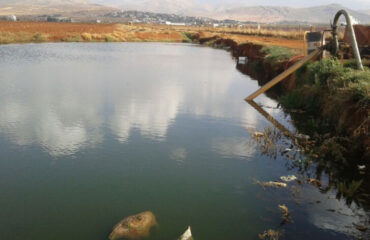 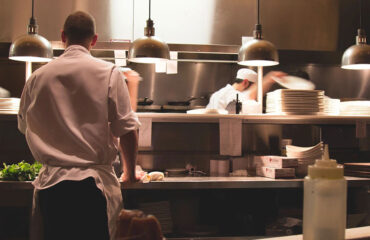 Our second day for the PCQI training is shortly starting :) always delighted to offer this rich curriculum, welcome new groups and more discussions!

The EU will completely ban the artificial color additive 'Titanium Dioxide' in Food (E171) as of 7 August 2022. A wise decision translating the EU committment to apply the precautionary principles.

Based on all the evidence available, a concern for genot…

The EU will completely ban the artificial color additive 'Titanium Dioxide' in Food (E171) as of 7 August 2022. A wise decision translating the EU com... 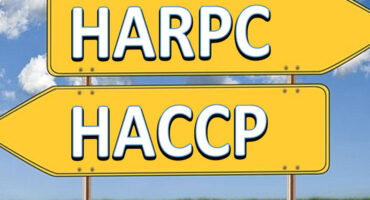 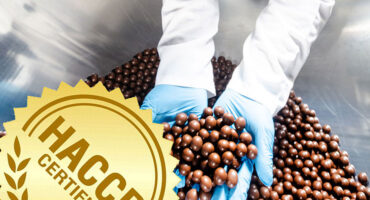